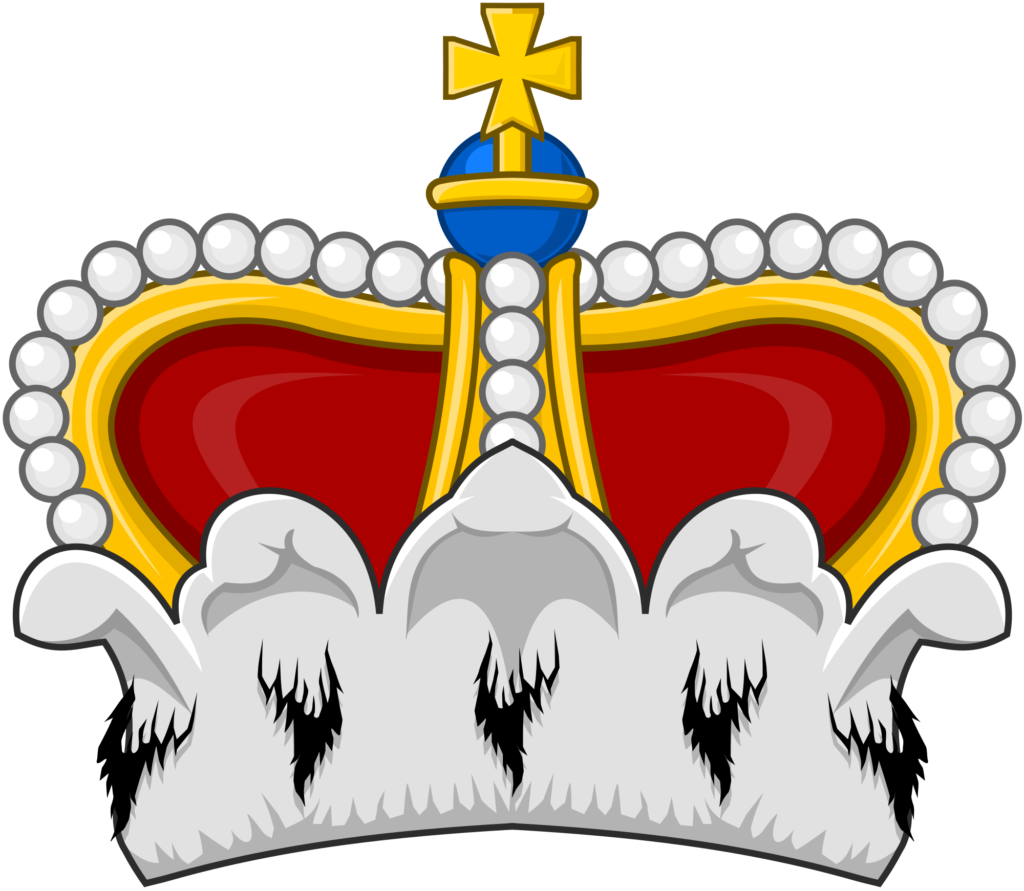 A melding of 3 classic tales – The Emperor’s New Clothes, Stone Soup and The Boy Who Cried Wolf.

The vain Emperor wants a new suit for his birthday. Two swindlers pretend to create a suit that can only be seen by the trustworthy and wise – if one is foolish or dishonest, one will see nothing!

The Emperor pays a fortune in gold and jewels. The boy knows the Emperor is being taken, but no one will believe him, because of the wolf “incident.” On his birthday, the Emperor leads a big parade through town, dressed in his new suit. The townspeople lie and pretend to see the suit, until one child tells the truth – the Emperor is in his underwear! The whole town laugh, and the Emperor realizes he’s been had! He is saved from further embarassment by the boy, who covers him with a Wolf skin!