The Door To America 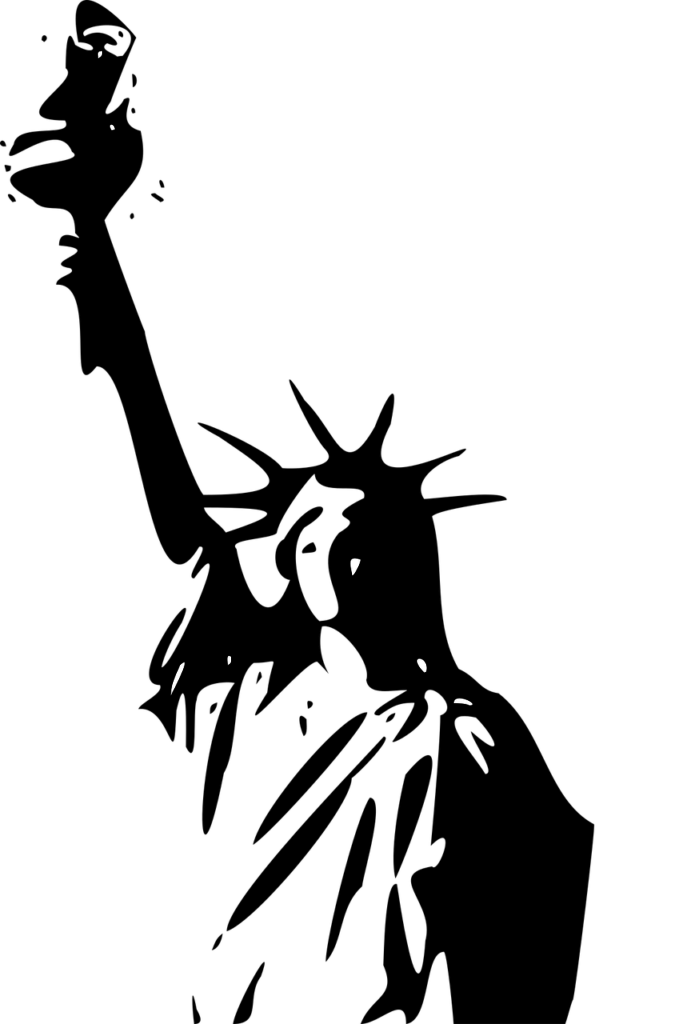 Yossel and his wife Sadie, Russian Jews, come to America in the early 1900’s.  With them are her cousin Leah, and Leah’s infant baby.  At Ellis Island, Yossel says “Ich hob fergessen” (I’ve forgotten).  An official mistakenly writes down his last name as Ferguson.

They settle down to life in New York.  They make friends with an eccentric Gypsy (Mama Lenka) and an Irish union organizer Michael Dooley.  Ferguson has one goal in life – to be a successful “American” and own his own business.  Sadie has a simpler desire – to be a mother.  Dooley falls in love with Leah, but she won’t see him because he’s not Jewish. Ferguson opens a store and comes into conflict with the union. Radical unionists s throw rocks at the store window.  Leah is frightened and Ferguson holds her to comfort her.  Dooley and Sadie arrive at the store and see the two embracing.

Sadie is worried that her husband is having an affair. Ferguson is so involved with his business, that when Sadie finds out she’s pregnant, he ignores her. She decides she doesn’t want to have the baby!  Mama Lenka tells her the Gypsies “have a way…” But Lenka goes to Yossel and warns him. Yossel, realizing that he has forgotten what is truly important, comes to Sadie’s rescue.  They rekindle their love, and Leah and Dooley begin theirs.  All seem to be on the road to success, as another boatload of immigrants arrives at Ellis Island.