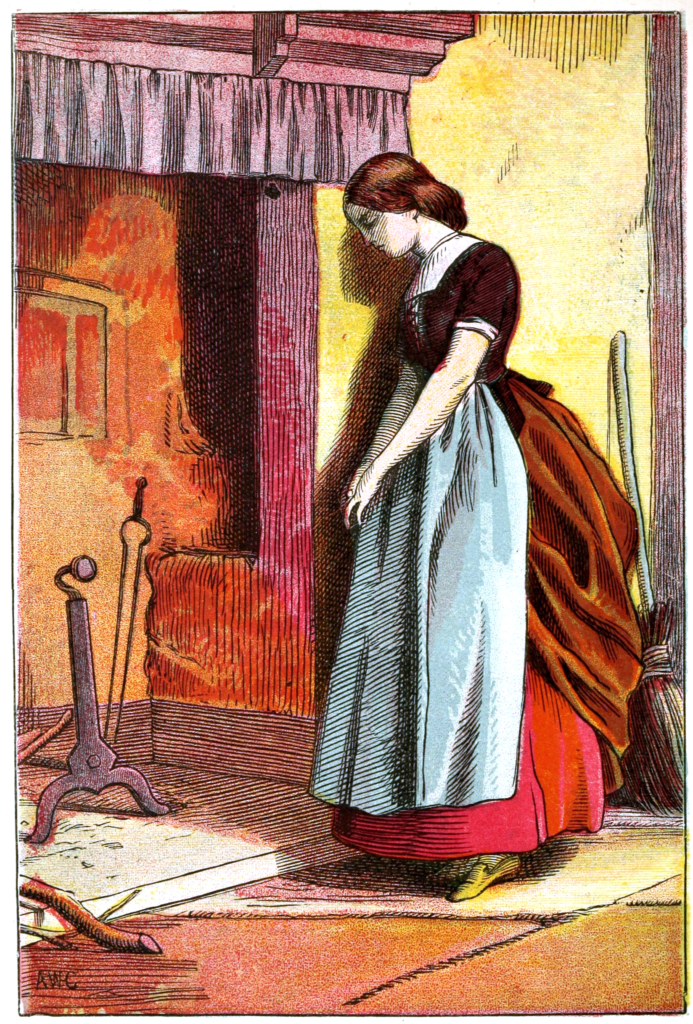 Evil stepmothers don’t only live in fairy tales. Sometimes you’ll discover one holding hands with your father! That’s what young Cindy writes in her laptop diary as she sits on her balcony in a New York apartment. It’s been several years since  Cindy’s mother died, and now her father is “seeing” a woman from Texas! As she falls asleep, Cindy discovers herself in a strange fairy tale world where her cruel Texan stepmother and stepsisters fight over dresses with fringe and who’s boots are the pointiest. Ugh!  Just when everything looks hopeless, a wonderful Fairy Godmother appears, rescuing Cindy from her distress and teaching her to stop worrying about the “what ifs.” Cindy suddenly wakes from her dream as her father’s new girlfriend is arriving. Cindy goes to meet her with trepidation, until she notices that the woman is the wonderful Fairy Godmother of her dream!