Based on The Velveteen Rabbit 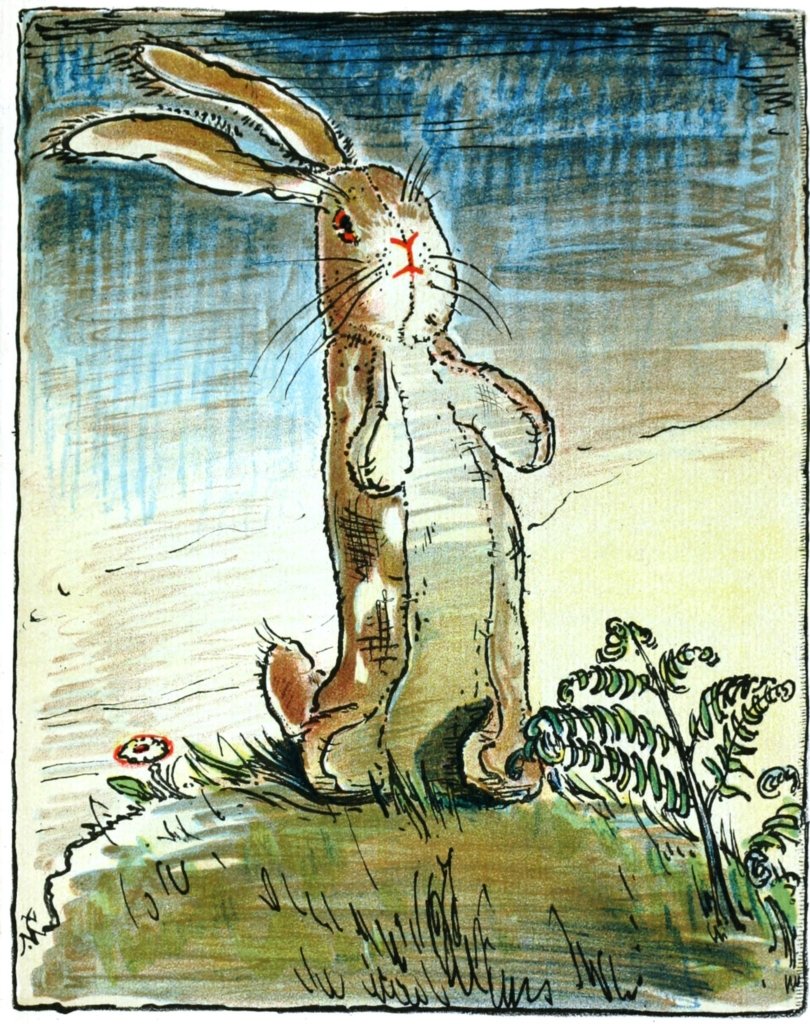 The lights are out. The people are gone. Now prepare yourself to travel into a world where toys magically come to life! Become part of the heart-warming story of the Velveteen Rabbit who finds a new home with a young boy named Freddy. The rabbit soon becomes Freddy’s favorite toy. Soon he may have the greatest honor—he will be real! But Freddy falls ill. What can a mere toy do?

BUNNY shows us all the power of hope and love. It is the story of a young boy and a Velveteen Rabbit, who after saving a boy from illness, is carelessly discarded. But the spirit who takes care of all toys has seen the great heart of the Velveteen Rabbit, and turns the stuffed toy made of cotton and cloth, into a real live rabbit.

The songs are short, lively, and easy to learn. The perfect story to share with children of all ages. 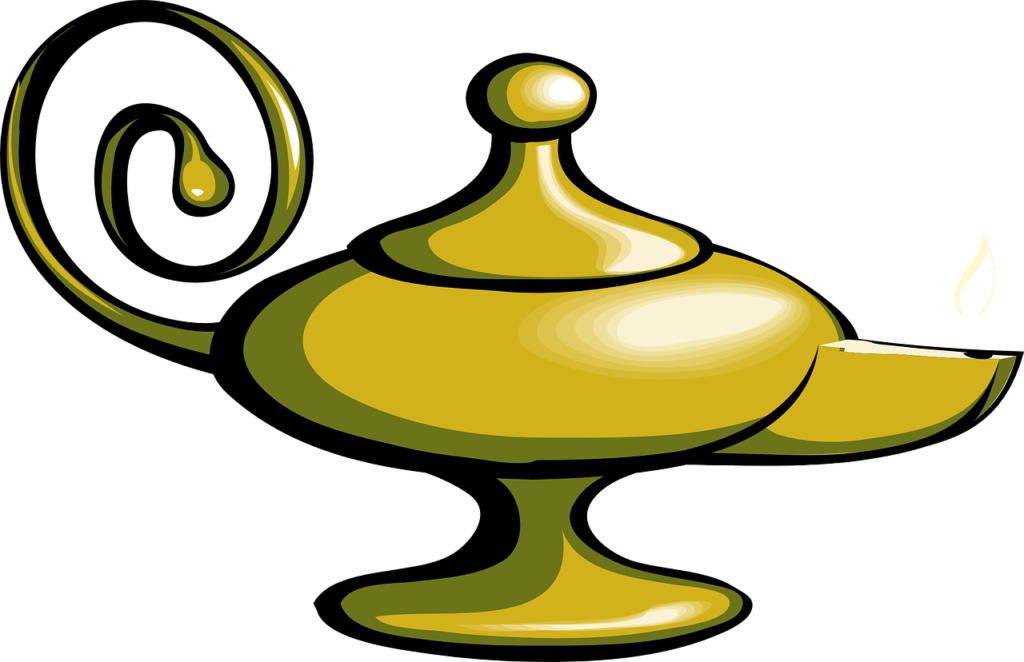 Aladdin is a poor young dreamer.  His mother thinks he will amount to nothing, but a fortune teller (really the Caliph’s wife in disguise) tells him if he uses his wits he can acquire great wealth.  Aladdin is befriended by a mysterious man claiming to be his uncle.  The man is really an evil magician who dupes Aladdin into recovering a magic lamp for him.  He seals the boy in a cave, but the boy discovers the power of the lamp and its amazing Genie.  Aladdin becomes a rich merchant and manages to acquire the hand of the beautiful princess Shahira, but in keeping the Genie a secret, he comes close to losing his wife and his lamp.   The show is wall-to-wall music, with very little dialogue and an eclectic score that ranges from rap and doo-wop to Gilbert-and-Sullivan-type songs. 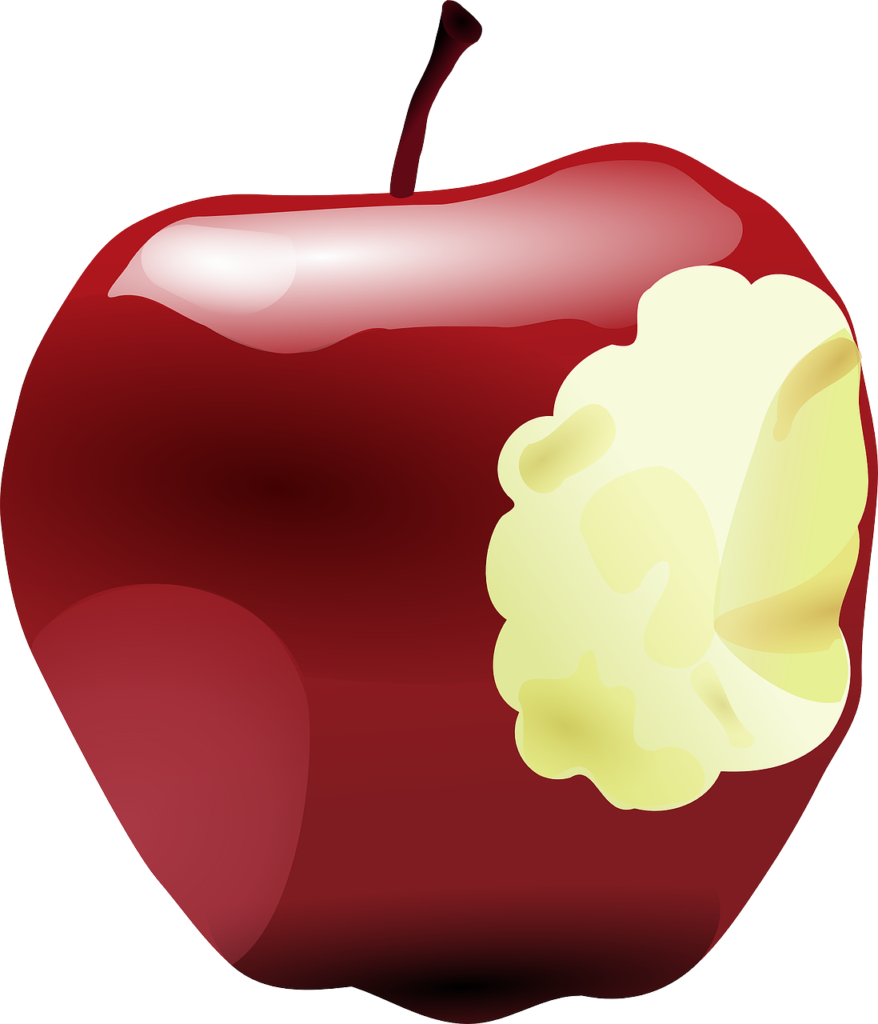 When Snow White’s parents die, she is sent to live with her aunt, the Queen.  The Queen’s sister, the witch, sends the Queen a mirror as a gift.  The Witch needs assistance.  Her powers are waning and the only spell that can help requires “A locket from the pocket of a princess that is pure.”   Snow White has such a locket, and when the jealous Queen finds out the Snow White is living in the forest with seven little miners, she goes off to snatch the locket.  The other members of the court, a prince and the dwarfs thwart the Queen’s evil plan.  The Queen is trapped in an ugliness spell and learns the lesson of the play, “YOU’RE THE MIRROR OF EV’RY DEED YOU DO!” 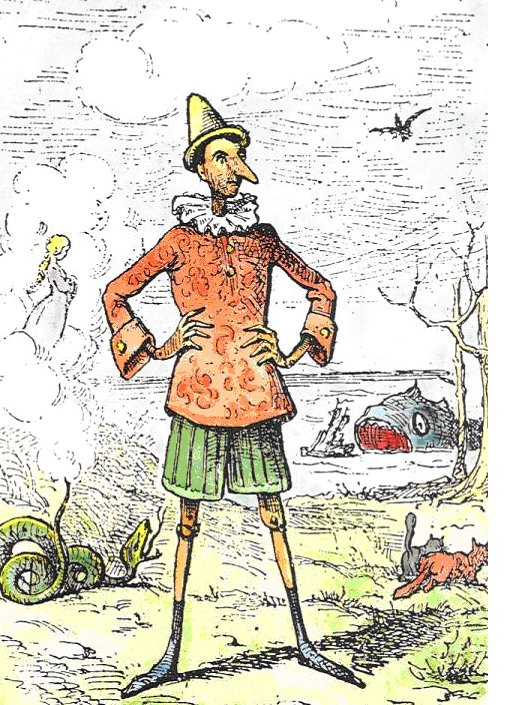 The whole audience joins in singing “DONKEY FEVER”  which was recorded by the “Singing Ringmaster” of the Barnum and Bailey Circus. The Blue Fairy, who is “blue” because she’s lonely, finds some comfort on a chilly autumn evening with Gepetto.  In return she brings his puppet to life.

Pinocchio keeps trying to get to school, but runs afoul of many misadventures, including an encounter with “Foxy and The Cat.”  At Capalletti’s puppet show he must learn to count in order to be a dancing puppet.  During one exciting chase scene, he finds a note left for him by Gepetto—but he can’t read!  He must rely on one audience member to help him.  Pinocchio almost catches the dreaded “DONKEY FEVER” (This song was recorded by the ringmaster of the Barnum and Bailey Circus), and the puppet and Gepetto are swallowed by the  “Terrible Giant Dogfish. “

Just as Gepetto is about to lose hope, Pinocchio has a wonderful idea. He starts singing the lullaby Gepetto sang to him, to  try to put the fish to sleep.  Pinocchio’s voice is voice is too small by itself, so he asks the audience to sing with him. As the fish snores, Gepetto and Pinocchio swim home. As a reward for his brave and loving heart, Pinocchio is finally turned into a flesh and blood boy. The Blue Fairy is so happy she turns pink! 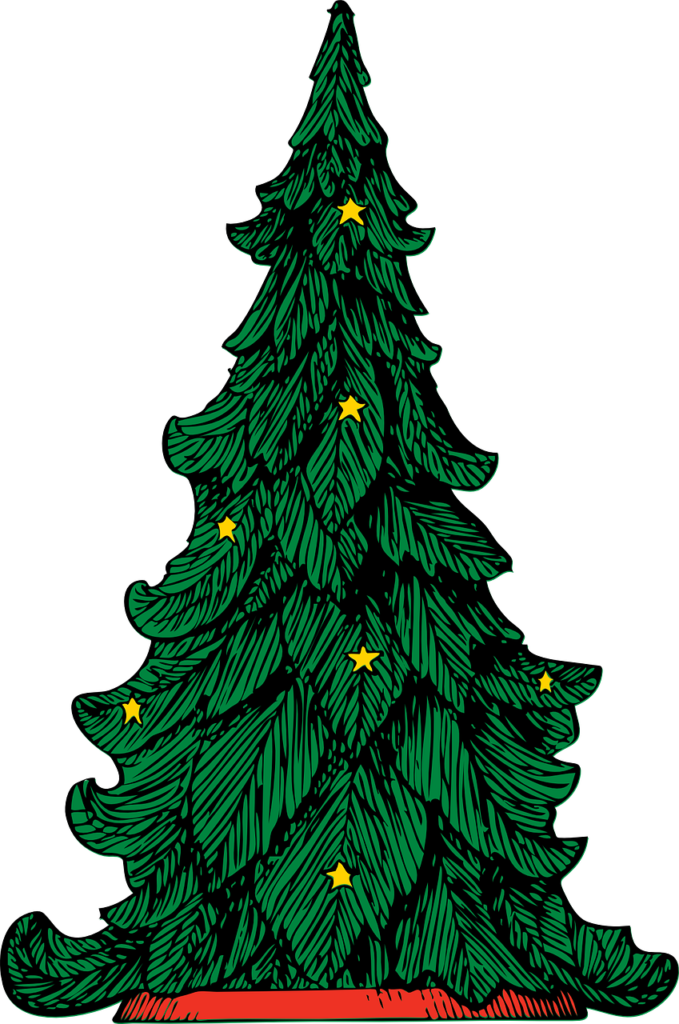 Deep in the forest, a little fir tree sits, surrounded by giant trees, hidden from the light of the sun. The rabbit says the greatest glory a tree can have is to be a Christmas tree. But the little fir tree has no hopes of ever being a Christmas tree—not with all these big trees around him. And how will he ever impress the beautiful young willow nearby?  In the very same forest sits a boy who longs to be a hunter—to be big enough to own a pellet gun and shoot a rabbit. The fir tree grows bigger and boy grows too. One Christmas, the boy takes the Fir Tree home and sets it up in the center of the room. It is the happiest day of the tree’s life. Soon though, the tree grows dry and brittle, only useful as firewood. The boy finally gets his pellet gun and makes plans to go out and shoot the rabbit. But the as the fir tree burns in the fireplace, it’s warmth puts the boy to sleep and creates a magical dream. The boy dreams of shooting the rabbit and realizes it will not make him happy. Waking from his dream, the boy goes to the forest. Instead of shooting the rabbit, he puts out a small fire near the willow tree. A beautiful story with a beautiful ending. A great one for the holidays. 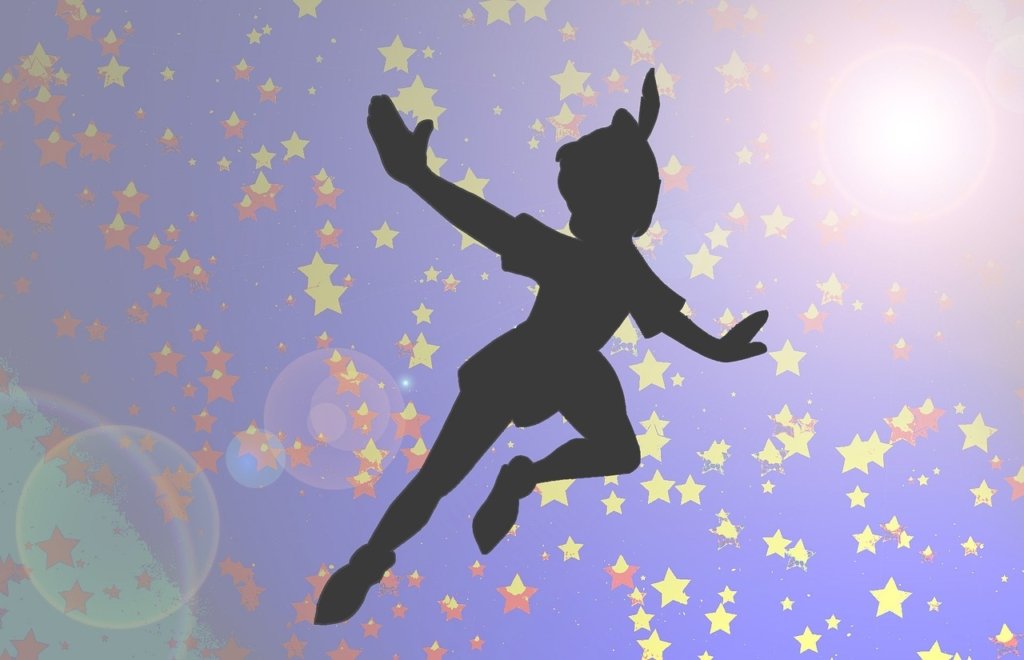 Every night, Peter and his fairy, Tinkerbell, fly to the window and peer in at the Darling children  But one night Peter talks to them.  His  stories of his magical island, are so irresistable that the children just have to travel there with him! Peter and the children (along with some friendly Indians) do battle with Captain Hook and his band. But wait!  Someone else is looking for Captain Hook. A certain “Madame Crocodile,” a crazed Cajun cook  who has a book of  21 recipes  “How to Prepare Pirate.”  In a beautiful ceremony, the children are inducted into the Indian tribe.  The Pirates capture the children and try to trick Peter into drinking poison! Tinkerbell hears of this terrible plan and saves him by drinking the poison herself! Will Tinkerbell die? Only the audience can save her!  How? By singing a song! The lesson is learned that all children (except perhaps Peter) must eventually grow up.